Coach Winkelman was named the Head Girls’ Basketball Coach at Buffalo Island Central in July of 2020.

He enters the 2020-21 season with a career record of 642-315 (.671) in 32 seasons as a head coach at both the college(18 years) and high school(14 years) levels. Only a handful of coaches reached 100 victories faster in NCAA Division-III history. Winkelman is ranked among the winningest Head Coaches of NCAA Division-III member schools. His college career record is 324-143 (.698) in 18 seasons as a head college coach.

During the summer of 2015, Winkelman attended the Center for Coaching Excellence (by invitation only), an initiative supported by the WBCA and the NCAA, along with 35 other Head Coaches from around the country serving at all levels of college basketball. Winkelman is also an Impact Basketball Player Development Specialist, completing the necessary courses of study during the summer of 2015. 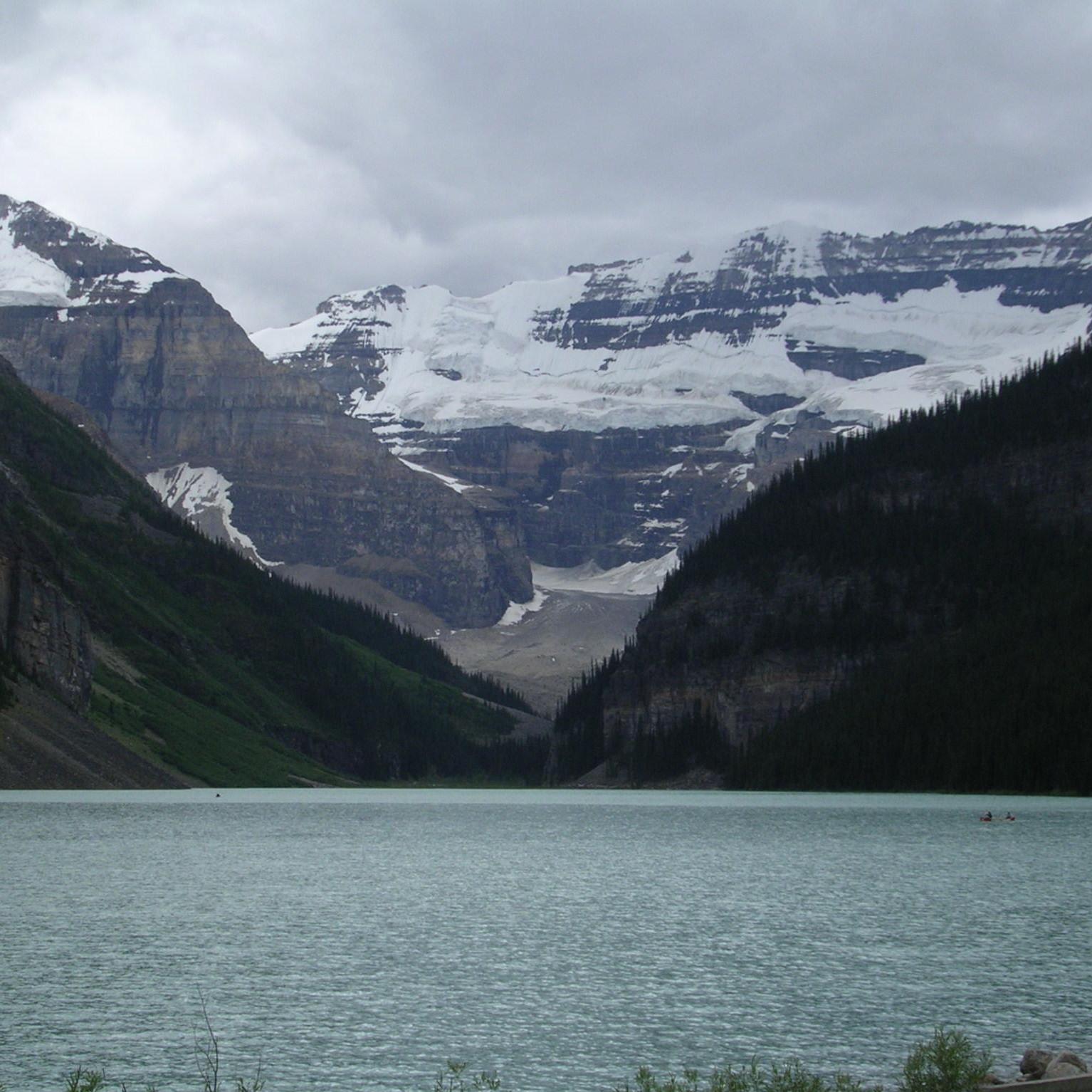